This was a philosophical challenge. There are so many great people in the world whose stories aren’t getting told. I thought we all probably had a lot to learn from them, so I wanted to make sure those stories got told.

In interviewing so many amazing people from different industries, I learned something surprising. A lot of them had experienced self-doubt and setbacks. I realized: maybe self-doubt is a pre-requisite for genius creatives. I wonder if people who never have self-doubt ever fully push themselves to try harder, or to make a bigger difference than they thought they were capable of.

Thirty original stories about people from a variety of professions: art, entrepreneurship, activism, acting, journalism, sex therapy, penis puppetry, law, among others. The stories had tremendous engagement, were shared widely, and struck a lot of chords for readers. I think everyone is inspired to learn about successful people who overcome their barriers, or who choose to view self-doubt not as a signal to give up, but as a signal to keep going. 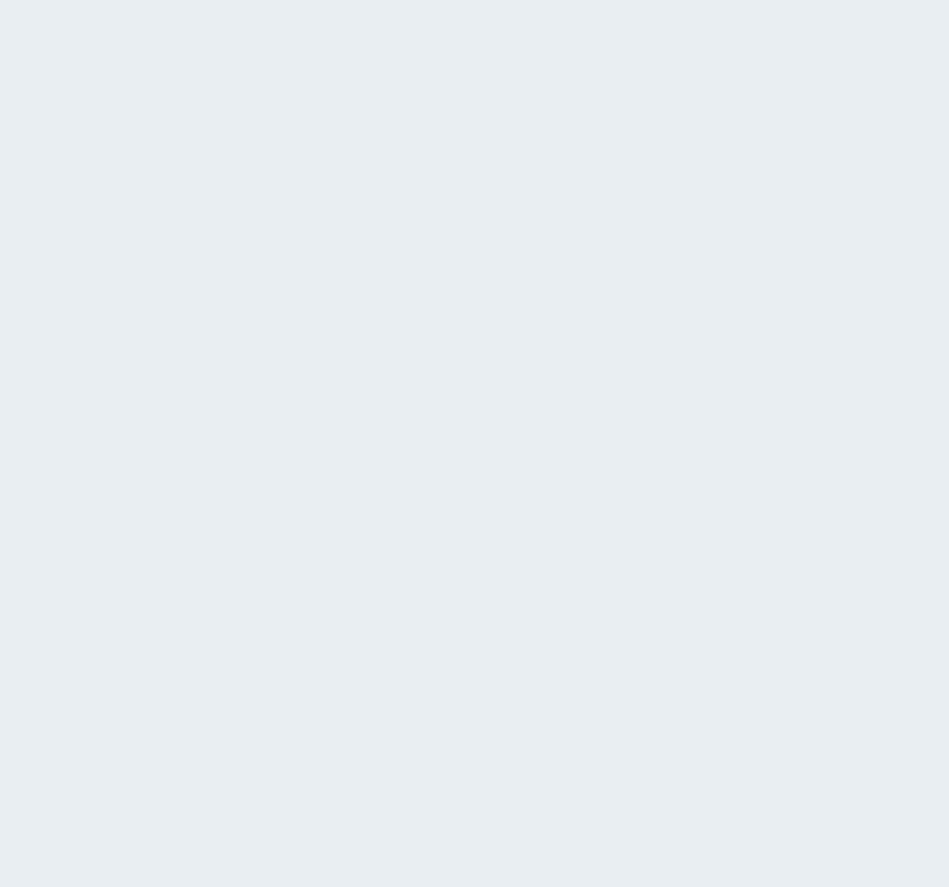